About Us: Code of Ethics

The Association expects its members to be of good character, and to treat the public honestly, fairly and with the utmost of integrity. Likewise, we expect you to treat your fellow members with the same level of professionalism with which you would like to be treated. You are not only representing yourself, your family, the IPTPA but the entire pickleball community. Please act like a professional, negative or defamatory comments directed at another IPTPA teaching professional or the association itself will not be tolerated.

Any complaint against a member of dishonest or unfair dealing, either to the public or a fellow member, shall be referred to the ethics committee that will be appointed by the IPTPA President/CEO. The ethics committee will act on the complaint, including an attempt to resolve the matter between the parties. If it is determined any laws have been broken the committee will report said violations to the appropriate legal authorities and abide by the decisions of the court.

If the ethics committee considers the charge to be sufficiently serious, it may refer the matter to the Board of Directors, which, after due consideration, will have the power to expel the member or determine another punishment.

Any member who is convicted of a serious crime, as determined by the Board of Directors, will be subject to immediate expulsion from the Association and surrender all money and privileges that may be due them. 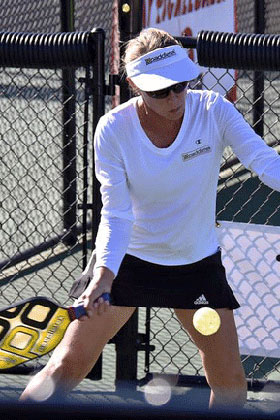